DakotaPulse » Blog » Raising the queen to her throne: Beyoncé’s legacy﻿

We all know: neither Bob Marley’s reggae was reggae nor Michael Jackson’s pop was pop. Bob Marley with his curious mix of rocksteady and ska in his early days with The Wailers or Michael Jackson with the overriding influence of funk and soul in most of his work: all the kings had such an inordinate distinction that their music is practically detached from their respective genres. But what about the queens?

As is the case with the great figures of reggae and pop, Beyoncé – beyond being considered the queen of pop – has created and developed her own solid and coherent musical style, a fusion of RnB, soul, hip hop and pop. And to prove it, I won’t talk to you about her, but about her “disciples”: other pop divas who have enormous recognition and were inspired by her to create their own styles.

Beyoncé is an established artist, but her current work does not get as much radio play as it used to; she is in her mature stage, no longer interested in hits but in solid concepts and transgression. But even if her current work is not heard as much, she has created a school and most of the artists that form it are played every day, every week and every month in absolutely all the media. Consciously or unconsciously, having acknowledged it publicly or not, I show you the rnb/hiphop/soul/pop divas who have been inspired by Beyoncé as a fundamental pillar to cement their own style. Then we’ll talk about some cases in which the influence we can find is lesser.

-Jessy J in tracks like Bang bang or Fleshlight

-Katy Perry en Roar y The one that got away

Although it is more varied in references (she has a very versatile voice and the melodic accompaniments can range from a rap beat to EDM) and these vary according to the album we listen to (the latest for example recalls Bruno Mars, Daft Punk or Yamiroquai) she has tracks like No and After you whose concept is clearly the result of Beyoncé’s spell. It should be noted that, judging by the style of many of her best-known tracks, one of her most notable influences is Amy Winehouse.

Similar to Trainor, each stage of her career has moved between country and pop, passing through different styles. The chorus of her classic song Wreaking ball denotes that marked binarism in the rhythm, the soul passed through the pop format in the voice and the style of chorus that we heard in songs like If I were a boy..

Although, unlike the previous ones, she does not use Beyoncé’s style as a basic pillar for her own style, she makes a nod to the artist in her track Aute cuture, starting in the second part (1:35). Her characteristic hiphop dance that is so reminiscent of Beyoncé, the outfit, the dance crew behind her…in short the whole performance, the rhythm and the style of the music is a tribute to Beyoncé in this part.

If we look closely at the examples, most of the divas have taken some elements such as vocal flourishes (run and riffs) and harmonic moods, as well as heavy rhythms, smooth sonorities and the sensuality of the voice and the character itself. In the same way we find similarities in the harmonisation and style of the female choirs in the different themes. Also in the backing vocals and the ad libs. It should be noted that the figure of Beyoncé has had a great influence (from Ariana Grande to Rosalía) as a standard-bearer for female empowerment in many songs.

And why not compare the kings?

If you look at Beyoncé has been a far more influential artist
historically than Michael Jackson. “Come on, what are you on about?” Yes, I’m totally serious. And the fact is that with half the time she has been in the media, we find more mainstream artists around the singer who have been inspired by her. In the case of Michael and the level of projection of artists who have been based on Beyoncé, we would have little more than Usher, Chris Brown and Bruno Mars.

[Obviously, in the case of Beyoncé and Michael Jackson, the comparison is justified; both are artists on the international pop scene. But in the case of Bob Marley the comparison would be a little unfair, because he internationalised a genre that until his arrival had no international projection whatsoever, and much less at the level of Beyoncé or Michael Jackson in the 2000s (not even today does it have that virality, and unfortunately it is very likely that it will never have it again).].

Why is Beyoncé’s influence superior to Michael’s? Easy: the musical landscape of Michael Jackson’s era made him an absolutely unique artist when every artist had to be as unique as they could be; Beyoncé, on the other hand, lived her artistic development by making very danceable music and a very modest, lyrical and deep vocal style, at a time when singles had to be released every five seconds, dancing a lot and being moved by soulful vocals; distinction was no longer as high a priority as in Michael’s era. This is why the styles of Rihanna or Ariana Grande bear easily recognisable similarities with Beyoncé, and at the same time explains why artists from the same period as Rihanna or Ariana Grande (such as Usher, Chris Brown and Bruno Mars) created a style in which the dance and music of Michael Jackson were recognisable, practically a revival in some songs.

To finish by simply saying that Michael Jackson’s status as king is very much accepted, but with Beyoncé it seems that people consider her to be a sort of a fake title or that she is the queen but does not have the stature of Michael Jackson. And the truth is that the only thing Beyoncé needs for her to be remembered like Michael is to be revalued, as art is revalued; for the years to pass and for history to contextualise her figure properly, because today there is little idea of the tremendous potential of this artist and the revolution she has brought to the music of the 2000s.

That’s all for today. I leave here some other blogs similar to this one. And remember that you can buy rap, trap, dembow, pop, r&b, dembow, reggaeton…instrumentals! A la carte. 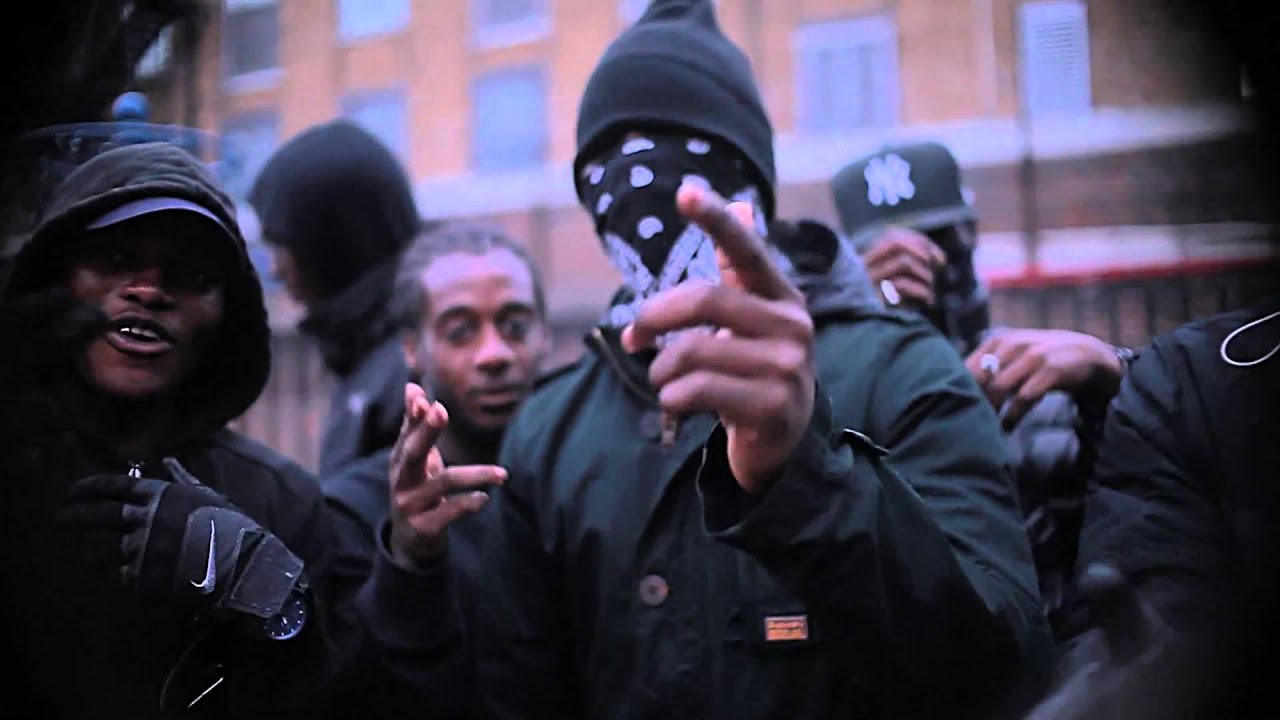