DakotaPulse » Blog » Urban music in the crystal ball: How will we combat atomization?

Haven’t you noticed yet? The music market is changing and making more and more demands on artists with each passing day. And what is the reason for this increase in demands? Quite simply: atomization and the proliferation of artists, which is gradually increasing every day. With the cheapening of production equipment and after the crisis of the record industry, every musician – saving a few hundred euros/ dollars – can build his own home studio and use the best sounds of history from a computer screen. But…

Where does this hypercompetitiveness lead us?

When the whole world gives way to technological and economic development, it is very likely that a stability will be reached in which there will be thousands and thousands of artists, so that the task of distinguishing oneself (or simply being at the same level) will be very complicated due to the enormous atomization that we will be able to feel both in the industry and in the independent niche. This will also make it increasingly necessary to be more complete and punctilious at every stage of the artistic creation process, and this would extend to the acquisition of contacts, contracts, composition, mixing, equipment… Crazy!

Are you ready to face it?

The worst thing is that this is not a long-term vision; rather it is already beginning, and this is especially noticeable in the visual part of the music releases on Youtube: nowadays, in the singles releases, the basic album covers are starting to disappear and artworks, computer drawings or video clip-like representations in a short loop are starting to appear.

Music and image are becoming more and more fused, and in the medium term they will end up stabilizing in a concept in which they will be exactly the same concept, also flirting with a more than feasible interdependence, that is: the image will fill the layers of meaning that would be missing if you only listen to the lyrical content of the lyrics and the emotional mood suggested by the harmony and melodies of the sound part.

Let’s take a second look at the drillers: these young people who are beginning to colonize our networks with new works every week, seeming to give their all to make a living from music. These young people bring with each of their works a street videoclip, between homemade and professional editions, transmitting “neighborhood” and ambition. If you are not aware of how complex this is, let me explain it to you: releasing a mastered track with a video clip every week is very expensive. You have to pay a whole team of professionals to be able to achieve that mechanics of work.

But drillers are setting a pattern that sooner or later will start to spread, and whether it’s an album or a single, every track will need the visual aspect in order to survive and have a minimum reach in networks. It seems very crazy but you are going to have to juggle; there will come a day when if you only have a static artwork for each track you won’t be able to compete with the wave of tracks that other artists will be releasing simultaneously along with a video clip; such works will have an impact on the platforms much higher than yours, as the algorithm promotes much more the relevance of tracks with moving images.

How can we solve this quantity/quality problem without going broke? If you want to survive in this jungle, you’ll have to do a lot of juggling in order to balance your accounts and make light and simple video clips (adjusted to your budget), and at the same time, at the same time, good looking, exactly like many drillers and current rappers in general do.

For this, it is important that, along with a good producer who manages affordable prices doing good quality work, you contact an independent video production company that can also get good material without charging exorbitant amounts. An example are several tracks that I did with some artists and then auctioned several independent production companies, which I’ll leave here in case it gives you some ideas.

That’s all for today, I leave you some blogs of the style down here, greetings and see you next week! 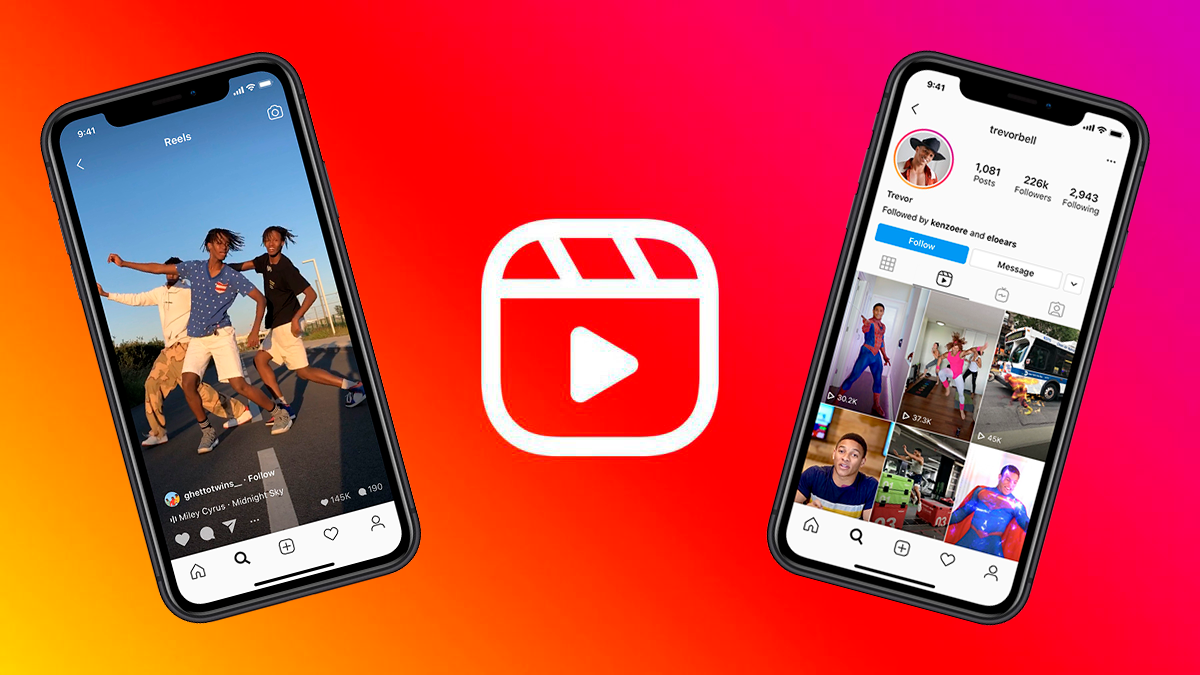 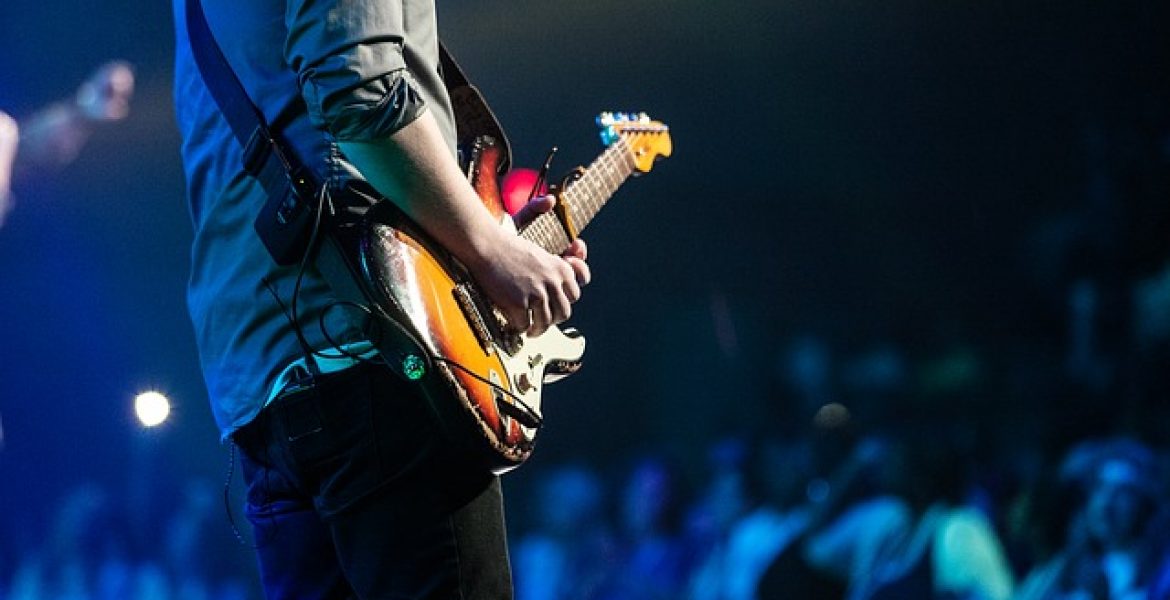