DakotaPulse » Blog » Fundamental recommendations before recording your voice in the studio

These days you have to record tracks in a music studio and you have stopped to think about precautions you should take when doing things flawlessly, right? This is perfect, because indeed, you need to keep several issues in mind when recording vocals in a studio.
Preventing fatigue
On a general level, there is one fundamental concept that you need to keep in check: fatigue. It plays a fundamental role when recording, and is often felt physically and mentally. You see, the exercise of recording vocals wears down the throat and the ability to perform if things don’t go well in the first few takes. So, just take precautions in this regard and everything will go a lot better.
Study the subject well so as not to do too many takes, because too many takes means that the first take has gone wrong and you have to repeat it, and by the time it goes well it is very possible that you will no longer express yourself with the naturalness with which you failed in the first take, because you have been fatigued during the repetitions. And if you have not expressed yourself naturally, you will excite less the listener.

Another important thing is to have breakfast or eat something that doesn’t thicken your saliva before you go to shoot. For example, don’t drink three or four Bifrutas or milkshakes with milk or chocolate: it seems silly, but those kinds of drinks thicken the saliva a lot, and if you have thick saliva it will be heard in the microphone, so isolating those sounds in the mix is going to be a problem.

The extra work of removing the saliva influences the parallel history of the producer/sound engineer and his fatigue, which detracts from the quality of the product even if we don’t realize it. Yes, you have to be a bit of a nitpicker.
By the way, get this straight: mixing is usually not a miracle way that makes everything that sounds bad suddenly sound perfect. What most makes something sound perfect is that at the same recording stage it is done with perfect technique. What sounds imperfect cannot be fixed, but rather disguised.

If possible, do not record first thing in the morning. Your throat has not yet woken up and warmed up, it has been inactive for 6 to 8 hours and your muscles are just getting back to work. First thing in the morning your ability to express yourself is poor, and you don’t have the same intonation or expression when it comes to using the dynamic range. This is why I recommend starting the recording day at noon, when the voice is fresh and you are awake.

On the other hand, warm up your voice before you go to record. Recording at noon is useless if you have not done warm-up exercises. With them you will avoid going out of tune or unwanted falsettos, etc. You can also warm up with drinks or food (ginger dissolved in liquids is usually recommended). And of course, no drinks with ice or cigarettes!

And now it’s going to seem like I want to make you dizzy, but this is important too. Don’t overheat your voice! Warming up doesn’t take much more than half an hour, don’t exercise it for hours and don’t sing before recording as if you were already recording. Just exercise your voice and go over a song once or twice at the most.

Another important thing is to listen to the sound engineer: he will probably give you guidelines on how to perform in front of the microphone. Through the headphones, he/she will tell you things like that sometimes he/she will have to tap you to repeat a phrase, or that you haven’t got the rhythm right and you have to re-record.
It is also possible that the engineer will recommend you to move a few centimeters away when you raise the volume of your voice (this happens especially in the choruses). If you don’t move away, some distortions will occur, and sometimes the producer doesn’t realize it, so you run the risk of having to make crappy fixes, re-record… in the worst case it could happen that the distortions irremediably end up being part of the final result of the song.

Above all, look for quality

And after all this, it is necessary to clarify that if the studio where you are going to record the voice does not have a good track record or works with good artists and performs rigorous tasks that make it a recommendable place to work, your precautions will not help much. One of the most important things you have to be sure of is that the professional you are working with is really good, as well as the producer of the song you are going to record.
So before contacting each professional, take the time to look at the portfolio and/or Google or Facebook reviews of each producer’s or studio’s service. I strongly recommend this because many artists I work with come to me asking me to improve an instrumental that has been done by a producer who doesn’t have much experience yet or whose quality may not be aligned with the artists’ level of self-demand, and this is something you can save yourself by first looking for a good professional.
Who knows, if at some point you need a rigorous production that combines art and technique maybe we could work together and create a great track 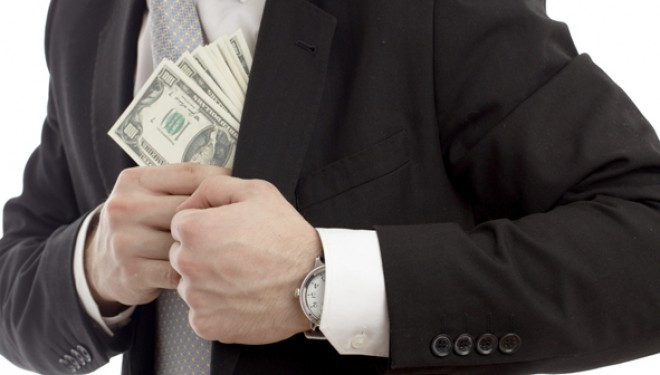 Chronicle of a plagiarism foretold: two eras united by a curious anecdote

– As you can imagine, in urban music there have been many cases of blatant plagiarism that have ended in lawsuits: some of the most famous have been the Ai si eu ti pego by Michel Teló, or the Dominican Daddy Yankee. [...]